Jazz Bands in 1926 – A political and social history.

In 1926, the country experienced a bitter general strike followed, in some areas, by a longer lock-out in the coal industry.

The event is recalled by Idris Davies, the Welsh miner, turned poet who wrote:

Do you remember 1926? That summer of soups and speeches.

The line not only refers to the strike and lock-out, but to the multitude of jazz and character bands that were formed in the south Wales valleys to boost morale and raise money to alleviate the hardship of the families of those involved.

These experiences were all too real in the Cynon valley and are tangibly recollected in the museum by an item of clothing. 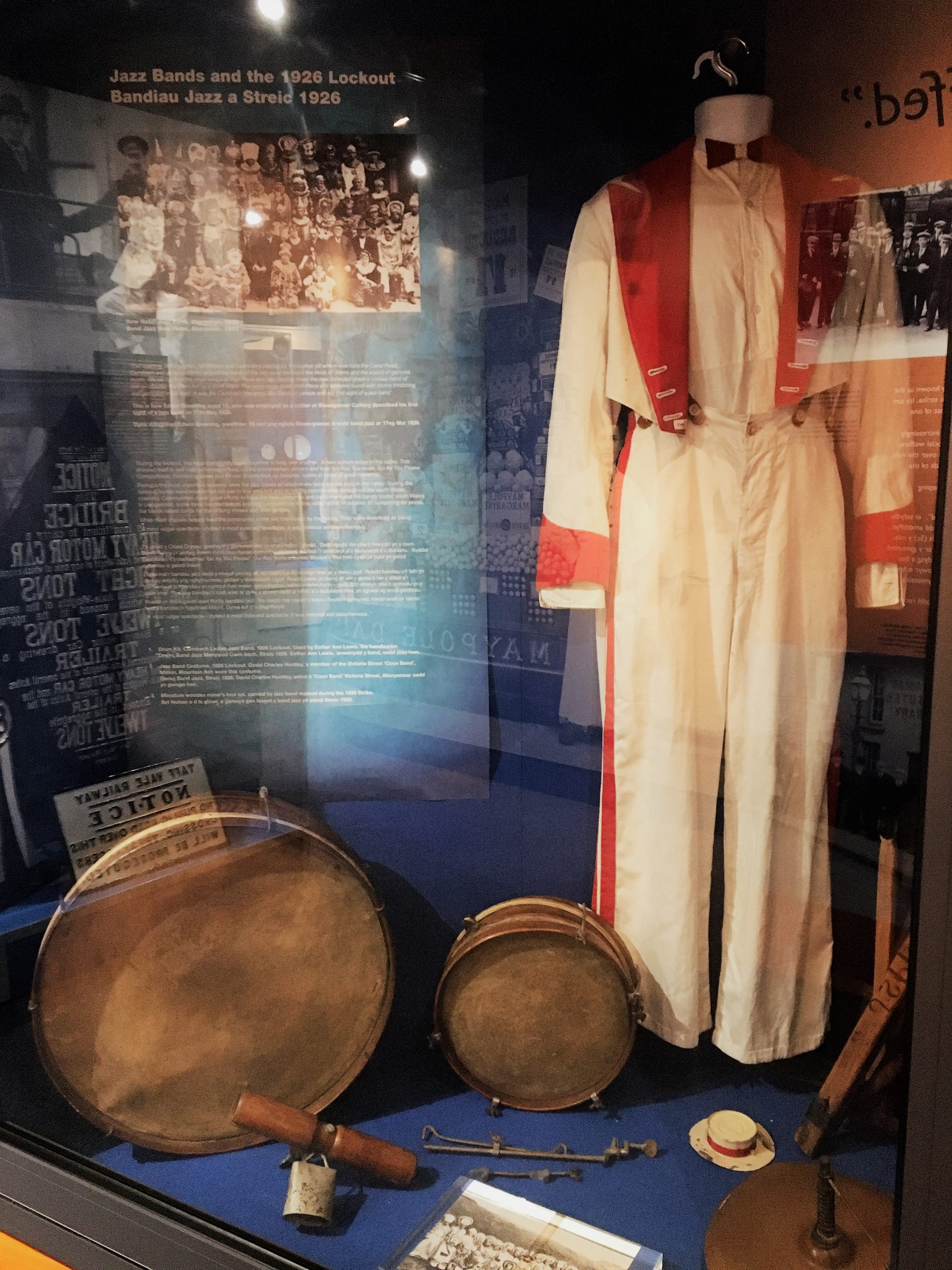 This rare and evocative object from the collection is an original costume worn by a band member. The band’s principal instrument was the gazooka or gazoot, a tin cigar-shaped instrument, which produced a distinctive but monotonous sound by anyone capable of humming. 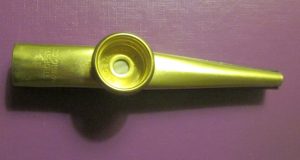 The gazoot. Stiff paper cones were added to increase the volume of the sound. Images by Geoffrey Evans.

The cabinet in the museum also contains a variety of percussion instruments and other props commonly used. 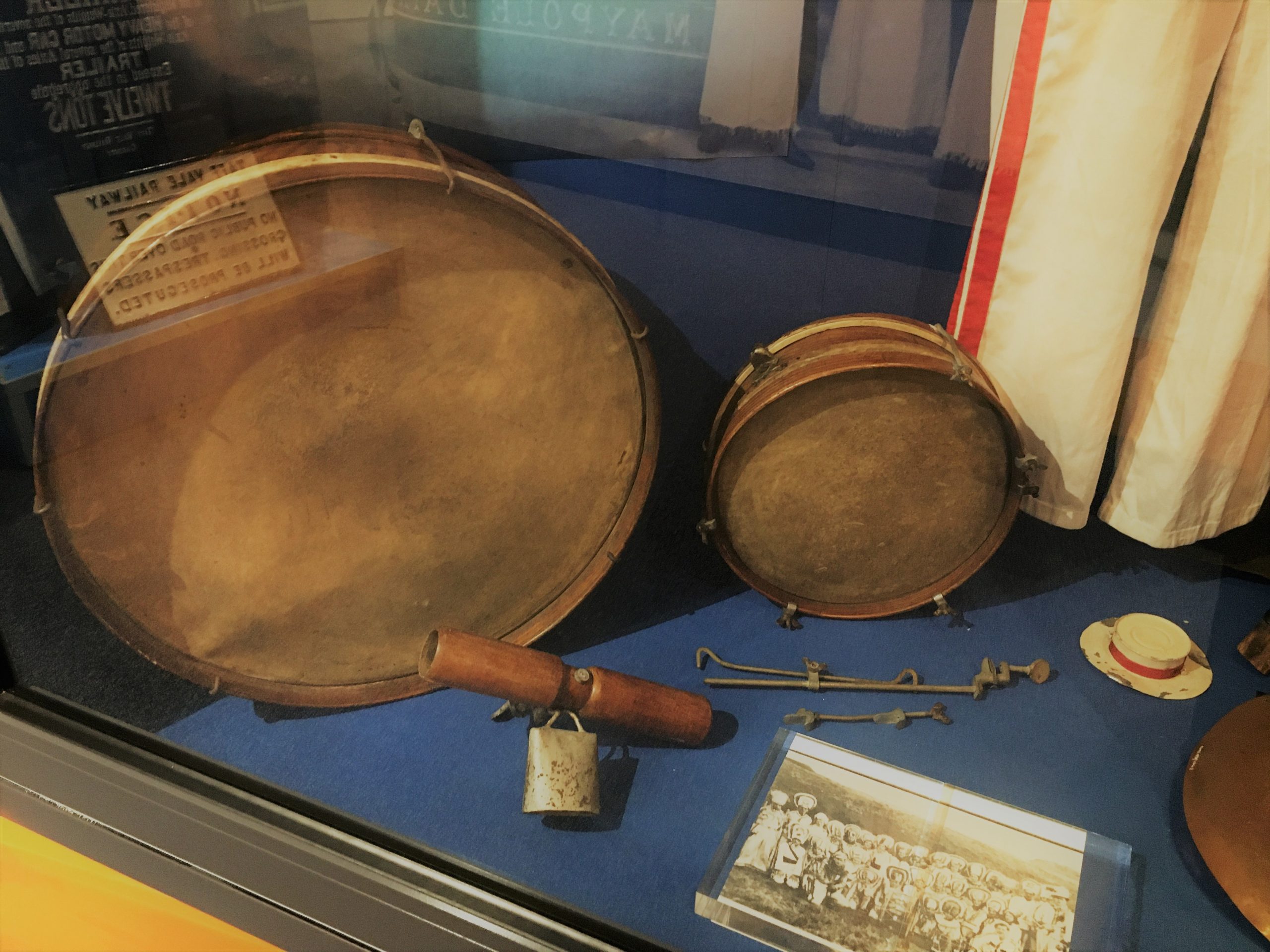 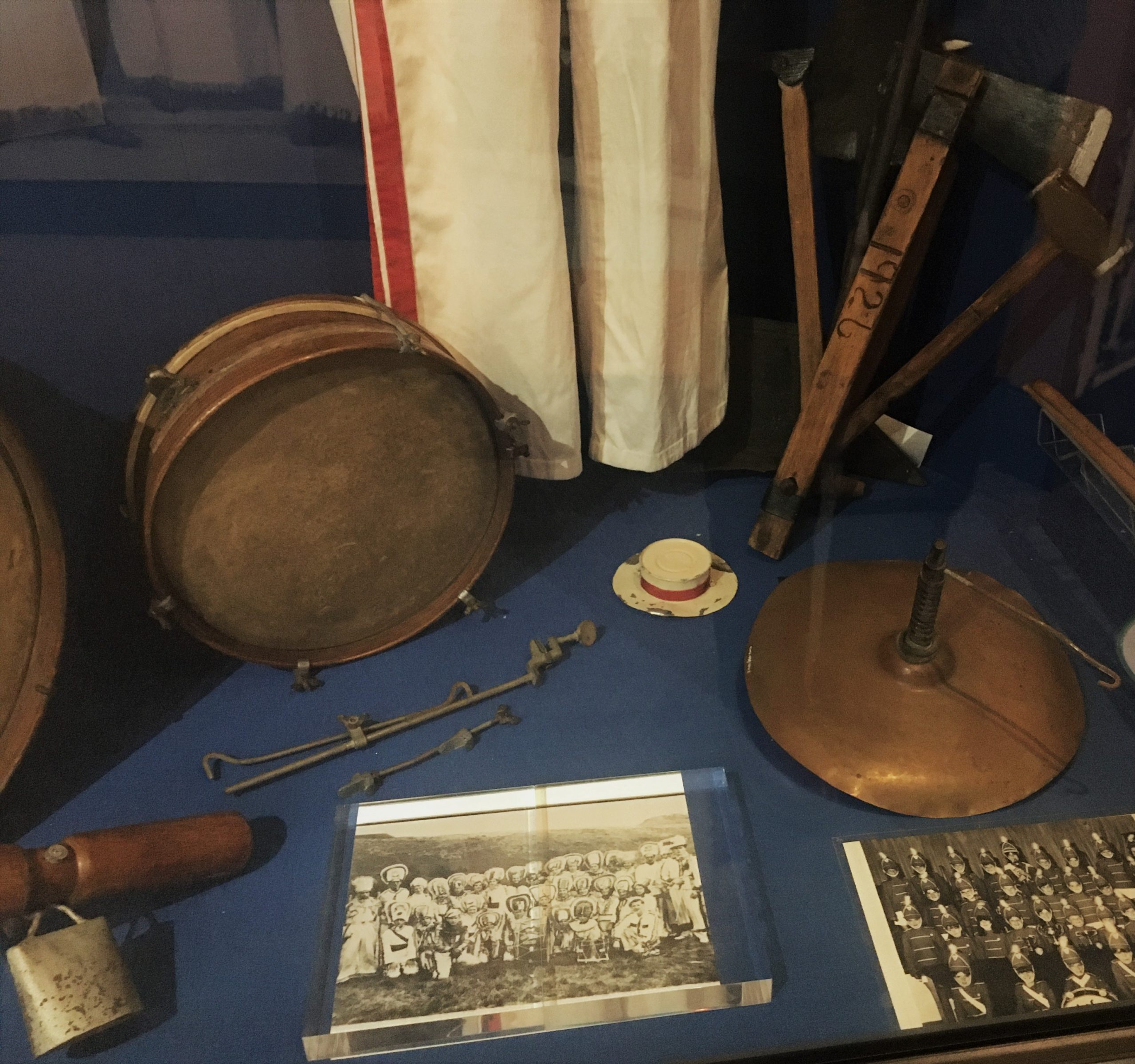 In the Aberdare valley alone there were 60 jazz bands and 30 character bands.

Their costumes, of great variety, would have been patiently and lovingly made by the bandsmen, their wives and families. The one on display in our gallery is very professionally made. The jazz-bands had exotic names such as the Cwmbach Nutcrackers, the Bonky Boys, Egyptian Priests (a character band) and Napier’s Black Watch. Unfortunately, a number chose names that don’t bear repeating today due to their discriminatory and racist nature. There were also a number of women’s bands.

Individual bands had to be inventive in the making of their costumes. Edwin Greening recalls that the tall straw sombreros of the 40 strong Club Street Mexican Band were made out of fish frails and plaited straw baskets donated by three local shop owners. 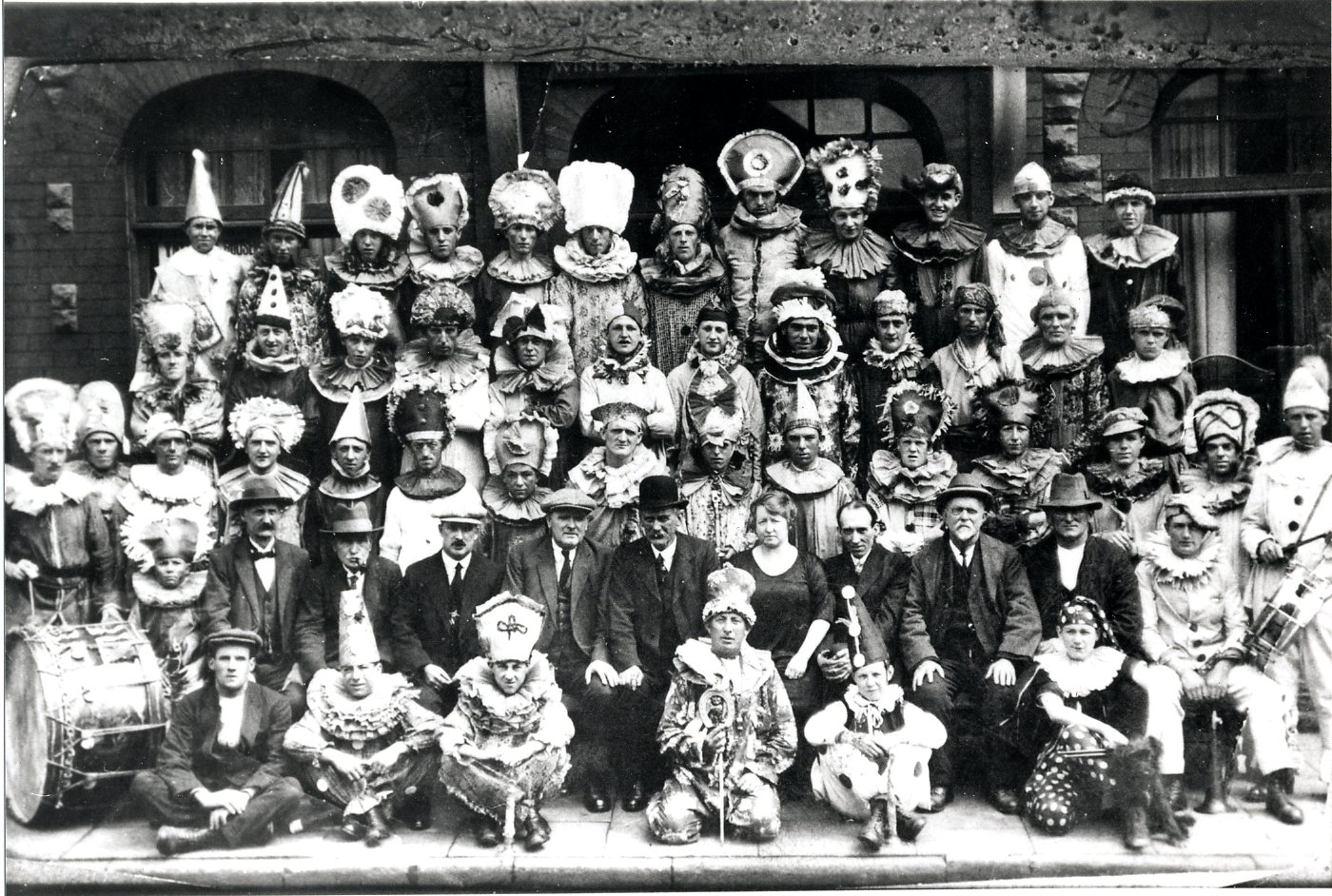 Image ACVMS 2009.208. The Bull Fighters at the Fforchneol Arms, Cwmaman. The two men in the centre of the front row support a ‘bulls head’ and ‘the matador’, wooden sword in hand, stands behind.

The bands would parade the streets with collecting boxes and compete with each other for prizes at local carnivals. Many of the bands would walk many miles on their ‘hunger marches’ and to competitions, and it is on record that bands from Aberdare walked over the mountains to Porth and back.

The working of a jazz-band is recollected by the late Desmond Edmunds of Cwmdare (in Walkers in the Streets, an unpublished work).

‘The famous jazz-band movement played a part in the suppression of violence during the 1926 miner’s strike. The Cwmdare band for instance was a marching- band consisting of a long column of men each carrying the standard instrument, the tin gazoot, these were very cheap and very popular. I think most children had a gazoot. I know we did. Then there were a pair of [side] drums, and finally a big drum, which in our band was handled by a big strong man named Jack Hooker.

In the early days before regional competitions imposed uniformity, the costumes were multi coloured patch work, all homemade, with wide ruffs, white gloves and fancy headgear of all shapes and sizes. The gazoots were fixed into prettily coloured decorated cones, and the drums were draped with ribbons and skins. The leader manipulated a fine long staff and was obviously a person of considerable importance. Training, both musical and in marching was most rigorous. In our case the latter was the province of the village ‘bobby’, PC Bendall, who in short sleeves in the schoolyard, barked out his commands until the steps and intricate patterns were perfected. The co-opting of the police in this way was clearly a shrewd move, and an excellent example of identification with the community. It was of course quite thrilling to watch the band procession in full tilt, with our signature tune Moonlight and Roses, stride its way gaily and colourfully in public display along the streets.’

The lock-out lasted 7 months from June to December and has been described as a great watershed in the economic life of the Aberdare valley. 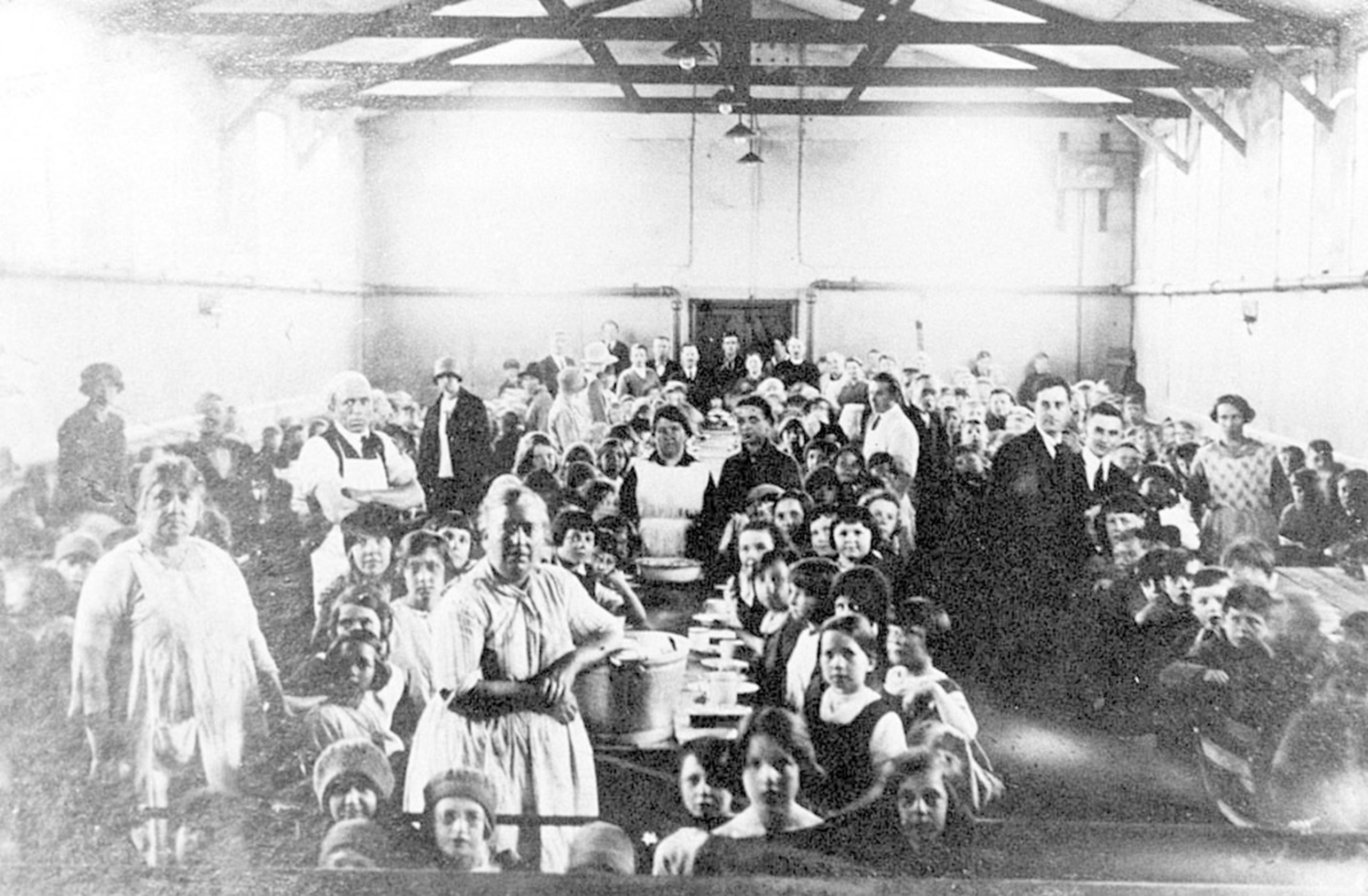 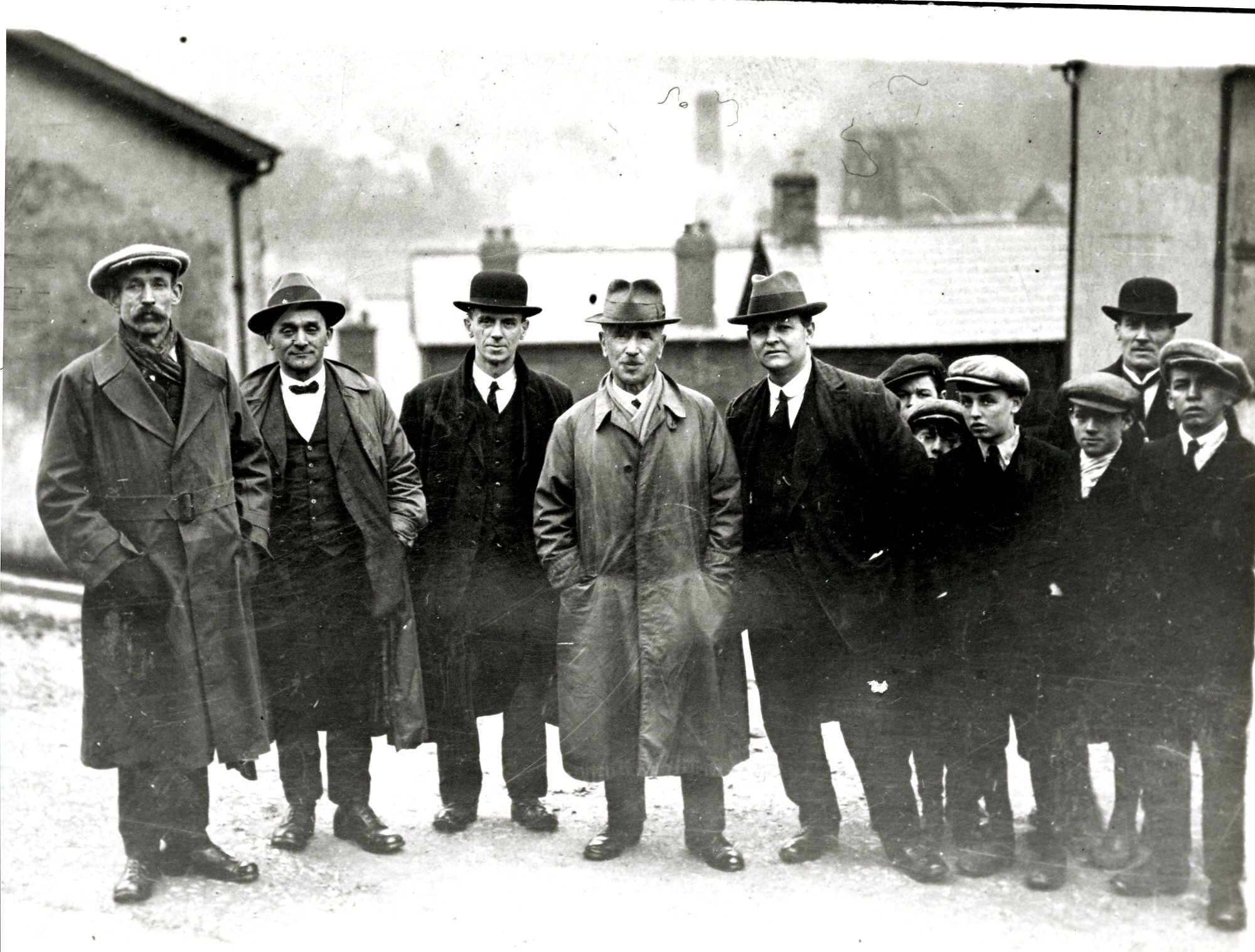 However, it was ultimately a victory for the mine owners and the colliers were obliged to return to work and accept a 20% reduction in wages and an 8 hour day. An experience which Idris Davies described as a ‘great dream and swift disaster.’

In the Aberdare valley in 1926, 22,000 miners were still employed at 42 collieries owned by 9 colliery companies.

This blog has been possible thanks to funding from National Lottery Heritage Fund. 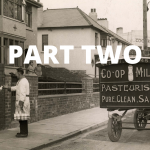 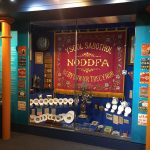 Shepherds, Foresters and Buffaloes: The Friendly Societies of AberdareStories from the Collection