The Mountain Ash Choir: Hands Across the Ocean

With changes in the US Presidency this year, the White House has been very much in the centre of world politics.

Built between 1792 and 1800, this iconic building may seem very remote to us, yet in 1908 it had an interesting connection with the Cynon Valley. The story is recalled through a unique and beautiful commemorative medal in the museum’s collection. 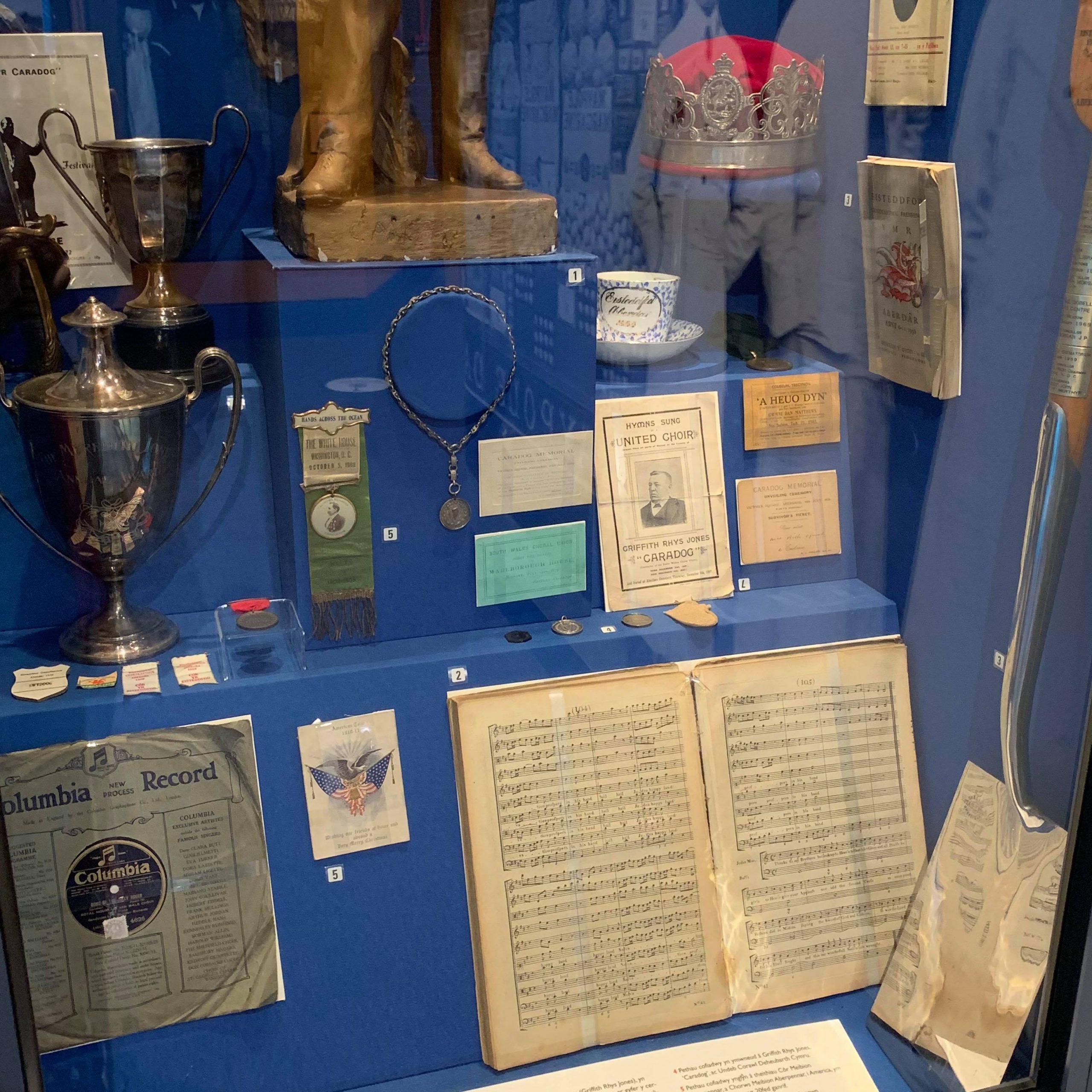 This elaborate medal belonged to a member of the Mountain Ash Male Choir. In 1895 the choir, otherwise known as the Mountain Ash Glee Society, appointed a new conductor, Thomas Glyndwr Richards (1859 – 1935) a native of Maesteg; thereafter it became known, affectionately, as Glyndwr’s Mountain Ash Choir. Richards originally came to Mountain Ash to conduct the choir at Bethlehem chapel.

The choir had invited Richards to take over its directorship which he accepted and in the words of a contemporary north Wales paper, ‘thereafter, where its success had been limited [its appearance] now became an object of dread to other Welsh choirs’.

Already a fine ensemble, it attained excellence under Richards. In 1896 it gave the closing day concert at the great Cardiff Exhibition, and its first London concert, with 87 voices, was held at the Queen’s Hall in November 1897, followed by another at the Albert Hall in December.

Word of the choir’s excellence reached the United States and in 1908 they were invited to visit the country. The ensemble, consisting of 26 singers (of which 12 were married men and 14 single), left Southampton on the 23rd September 1908 for a three-month tour.  The choir consisted of Welsh, English, and Italian vocalists. 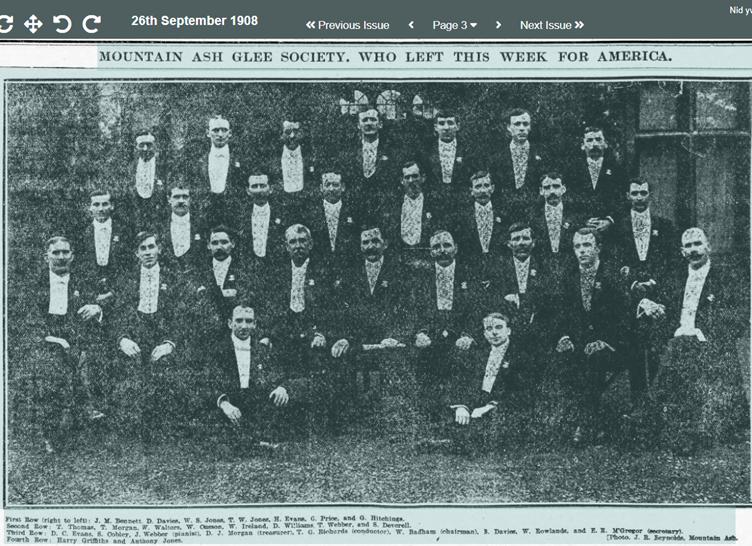 This poor, but interesting, photograph shows the choir, named the Mountain Ash Glee Society, prior to leaving for the USA (The Weekly Mail, 26th September 1908, accessed online)

The highlight of the tour was an engagement at the White House, Washington on the 5th October 1908 when the choir was presented to the President of the United States of America, Theodore Roosevelt, and sang for him, his staff and guests.

The event was held in the State Room in which there was a 22,000 dollar Steinway concert grand piano and the singers occupied the dias. They were dressed in black suits and wore white choker neckties. The choir had been allotted a strict time slot of half an hour but were so engaging that the concert lasted one and a half hours and, as there was no formal programme, the conductor and choir had to improvise. Several choruses were performed ending with Morfa Rhuddlan and the March of the Men of Harlech. Immediately as the piece ended the President shook hands with Glyndwr Richards and enquired if the latter piece was the Welsh war song. The choir was encouraged to continue singing and a further 8 or 9 choruses were performed. Reports say that the President nearly blistered his hands applauding Men of Harlech. 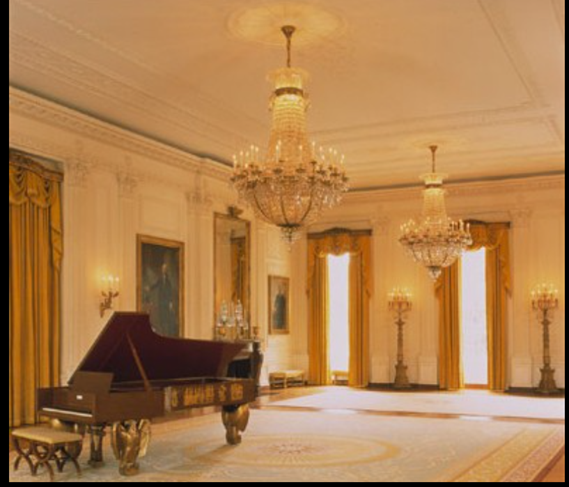 The President and his lady were surprised to learn from the conductor that the choir were not professional singers and that all but two of the ensemble were coal miners. The President remarked that he had expected a good concert but never dreamed of such a treat as this.

The Mountain Ash singers were then shown around the White House returning to a reception room where Roosevelt spoke to each choir member individually. Wine was offered to the choir members who politely declined, explaining they were all total abstainers! The wine waiters discreetly withdrew.

On hearing this, the President and the Senators present congratulated the choir on its frankness and resolve. 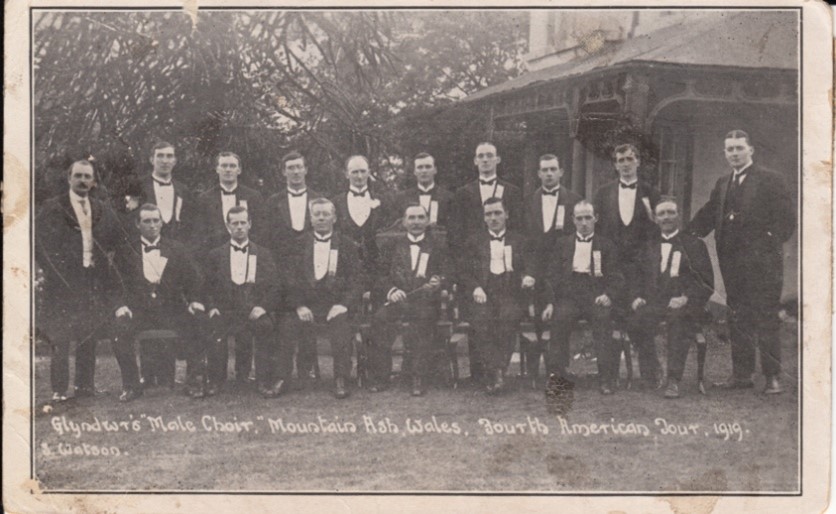 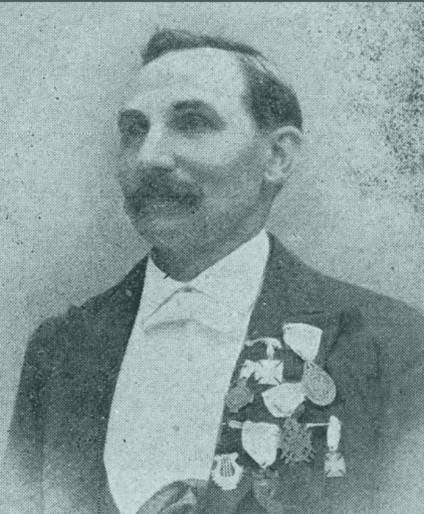 Triumphantly, the choir returned to Mountain Ash on the 5th March 1909 to a civic reception.  They were greeted by two brass bands, torchlight processions, and a crowd of 12,000. The choir had performed 144 successful concerts, the first being at Carnegie Hall, New York, since leaving the town in the September of the previous year and had travelled some 1,600 miles. The homecoming reception took place at the town hall prompting the Aberdare Leader to comment on ‘the journey from White House to Council House’, alluding to Mountain Ash’s new civic building. 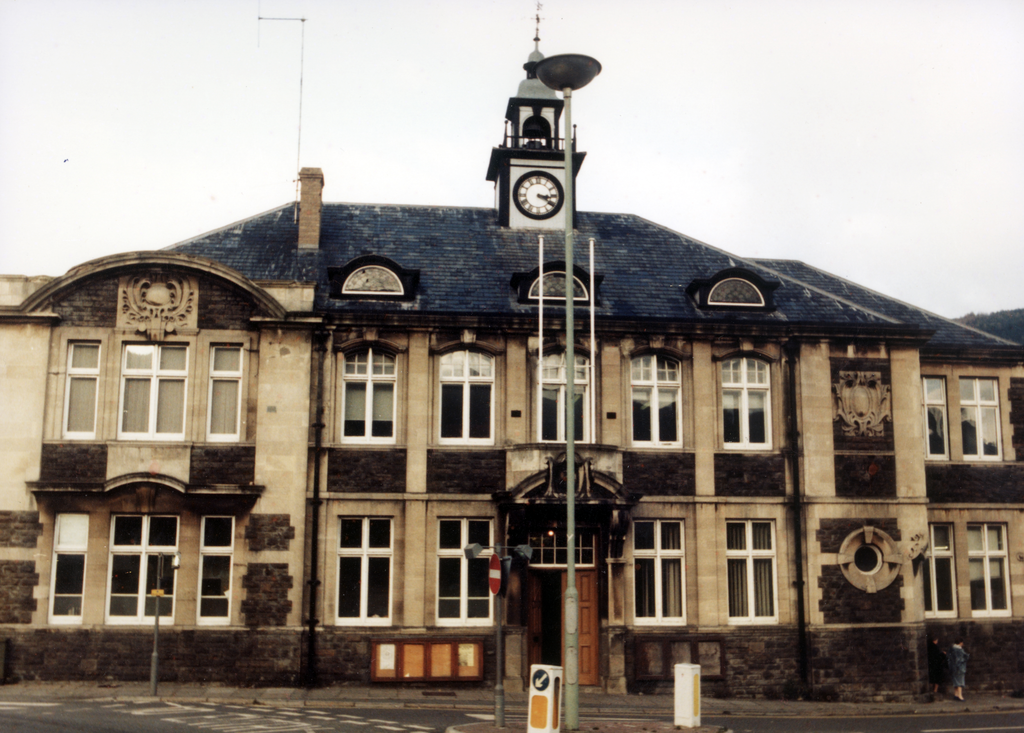 In reply to the welcome home greeting, Glyndwr Richards told the assembly that he had received a message from the Chief Attorney of the USA which read;

‘The Mountain Ash choir and their beautiful singing and behaviour have strung another melodious string across the Atlantic, which will surely help bind both countries’.

An interesting reference to the technology of the time is connected with a Marconigram message received at Mountain Ash informing the town of the approximate time of arrival back of the choir, a projection that turned out to be quite accurate.

One of the choir’s concerts was given at Danville, Pennsylvania where the celebrated Welsh composer Joseph Parry once worked at the Rough and Ready Ironworks and had married (topically some of Parry’s works were included in the programme).

The tour was not only an artistic and diplomatic success, but it was also a financial one too with the choir grossing $25,000 (£5.000) out of which expenses of $5.500 (£1,100) had to be met. The most popular piece in the choir’s repertoire was Men of Harlech which the President himself not only applauded vigorously but remarked that if that was the Welsh war song he would come over and fight for the country.  Harlech had been encored by request. Mrs Roosevelt was very taken and visibly moved by the singers’ performance of Stephen Foster’s Old Black Joe, a plantation song. This work was later to become a staple of Paul Robeson’s. Prior to its first American tour, the choir had achieved nine first eisteddfod prizes and three seconds. 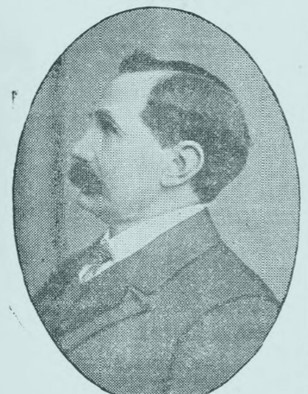 The commemorative medal is suspended on a light green silk ribbon marked ‘Mountain Ash Male Choir, Wales, American Tour, 1908 – 1909’, the bottom of which is edged with gold bullion fringe. The medal itself consists of a white enamel clasp edged with gold, bearing the legend ‘Hands Across the Ocean’ in light blue. A small portrait of Glyndwr Richards in a round frame is suspended from a white ribbon inscribed ‘The White House, Washington D.C.’ and the date of the concert, 5th October 1908.

There were to be other American tours by the Mountain Ash choir, in 1910 and 1919, for instance, but none as memorable as the 1908 visit to the White House, and its meeting with the President and First Lady.

In 1926 the choir, then named the Royal Mountain Ash Male Choir, recorded two pieces for the Columbia label, Harlech and Ar Hyd y Nos.  Both can be heard today on YouTube. 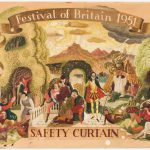 The Festival of Britain 1951 in the ValleysStories from the Collection 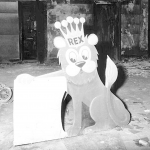 Memories of the Silver Screen: The History of Cinema in the Cynon ValleyStories from the Collection