The Cynon Valley has been home to many talented artists over history. This week we look into the lives of two very different artists – photographer Hans Hoyer, and “the Welsh Van Gogh”, Nicholas Evans – both inspired by the surrounding landscape and industries.

The selection made is based on ‘Photography Imitating Art’. This article illustrates how through their two artistic mediums, both Hoyer and Evans captured the grim and dangerous reality of coal mining alongside its important place as a vital economic force for many Valleys families. Both demonstrated their passion for capturing the Cynon valley’s strong coal mining heritage and history.

Hoyer was a very talented photographer, he lived in Aberdare in the mid 20th century. 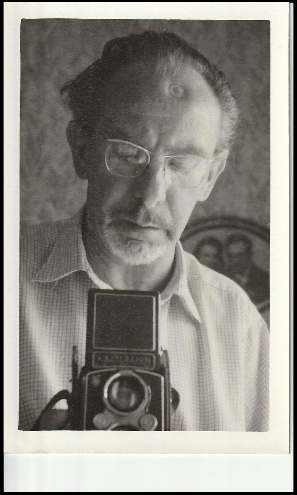 He was a member of Aberdare Camera Club, and was recognised across the UK for his ability behind the lens. Hans himself won many competitions and went on to judge many contemporary Collections. In recognition for his contribution to photography the “‘Hans Hoyer  Photography Award” still exists today. The author shares her pleasure of knowing Hans for a brief period at the end of his life.

Both traditional photography and paintings capture a moment in time in its actuality. Hans was an experienced photographer, who was able to use his knowledge of the camera’s technical features, such as shutter speed to capture a mirror-like image using a film camera. The important element of his photos was his ability to communicate with the viewer, to tell a story through its composition, lighting, and most importantly, subject matter.

Below are a selection of images which demonstrate the theme “Photography Imitates Art”. The images are from the Hans Hoyer collection bequeathed by his grandchildren and are stored at Aberdare Library.

He documented not only the underground mining industry in the Cynon valley, but also the equally dirty work of the Phurnacite plant in Abercwmboi. Hoyer also documented the impact of the site on the surrounding area. 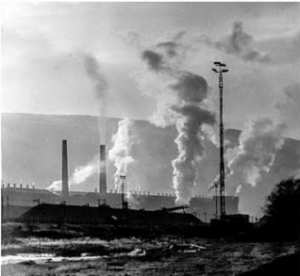 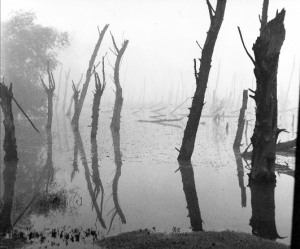 Typical terraced housing for miners and their families. 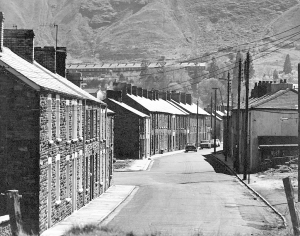 Recreation time when many miners liked to sit and watch the world go by as they smoked their pipes. 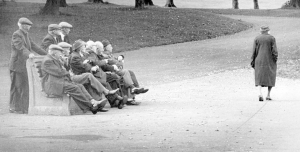 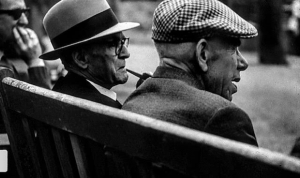 This rural scene illustrates the pastoral views the miners and horses would have had on their ways to and from the pit, a direct juxtaposition from the stark reality of life underground . 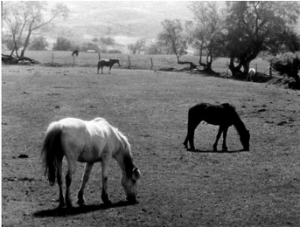 Nicholas Evans was born in Aberdare in 1907. At primary school he had shown his  talent for drawing, which was encouraged by his teacher who provided him with new pencils. Unfortunately, he was forced to stop his hobby as his family could not afford paper. 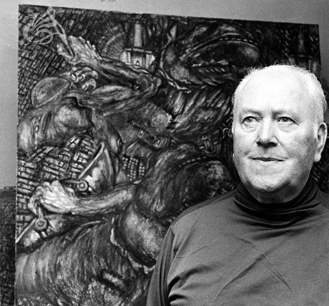 Like many of his contemporaries, he went to work in the mines at the age of just 13. His mining career was brief, ending after three years, when his father, also a miner, was killed at Fforchaman Colliery in 1923. His father was brought home to be laid on the kitchen table, as was common in those days and the whole experience affected him deeply. He continued a connection with the coal industry as an engine driver for the Great Western Railway .

Nicholas Evans took up drawing again after he retired. Initially he painted with his hands and with random, square pieces of hardboard that he primed with emulsion. His hobby became an obsession and he proudly exhibited at the age of 71 years old at the Oriel Gallery in Cardiff, whereby he was acclaimed as an original painter. Self-taught, he soon became known “The Welsh Van Gogh”.

He went on to exhibit at the Royal Academy, Tate Modern, and Glynn Vivian Art Gallery, Swansea, to name a few venues.

The pieces selected below demonstrate how Evans depicted colliers, his interpretation of them greatly influenced by his father’s early death. 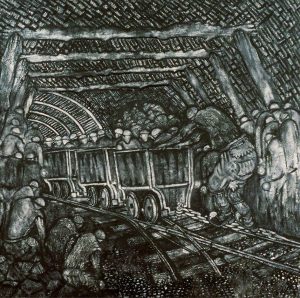 Evans, Nicholas; Transport to the Far End (PB09304: The National Library of Wales) 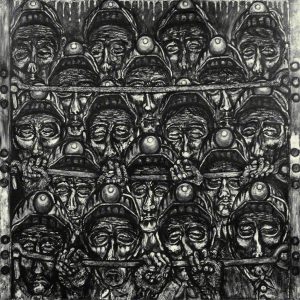 He painted the miners as victims, Evans’ sympathy for their plight gives them an iconic power, darkness, dangerous work and hardship, painting tools of the trade, tommy boxes, pit props and pit ponies in a claustrophobic underground scene. One of his most powerful paintings depicts  the Aberfan Disaster, the central figure of a policeman carrying a child surrounded by grieving parents envisaged as a Crucifixion. Realism in his work supported his faith and the miners as victims of the coal industry. 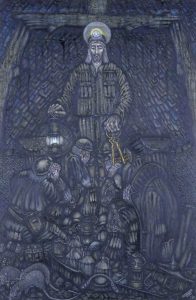 Hans Hoyer and Nicholas Evans both attempted to depict the reality of life in the industrial valleys of Wales during the 20th century. They used different mediums to achieve similar but also vastly different images of the coal industry in the Cynon Valley.

Hoyer’s photographs provided a snapshot of the lives of the miners and their families, their homes and recreation as well as the pits they worked. In contrast, Evans uses paint to show those same miners as victims of a cruel industry. Both are examples of realism, show the reality of working life in heavy industry and show there is no grandeur or noble artistic ideals in the common man. 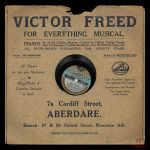