To celebrate the showcase of the Glamorgan Archives ‘Glamorgan’s Blood: Dark Arteries, Old Veins’ exhibition in our Mezzanine Gallery, Cynon Valley Museum will be hosting a history talk focusing on the Cynon Valley coal industry.

The ‘Glamorgan’s Blood’ exhibition was funded by Welsh Government through the Archives and Records Council Wales. It launched at Glamorgan Archives in October 2019. Now it is available as a temporary exhibition, which makes it accessible to museums across Wales.

The exhibition title ‘Glamorgan’s Blood’ is from Mervyn Peake’s poem, Rhondda Valley, which described coal mining as the life blood of the valleys. The exhibition covers many topics including

You can see a digital version of the exhibition online – https://glamarchives.gov.uk/blood/ 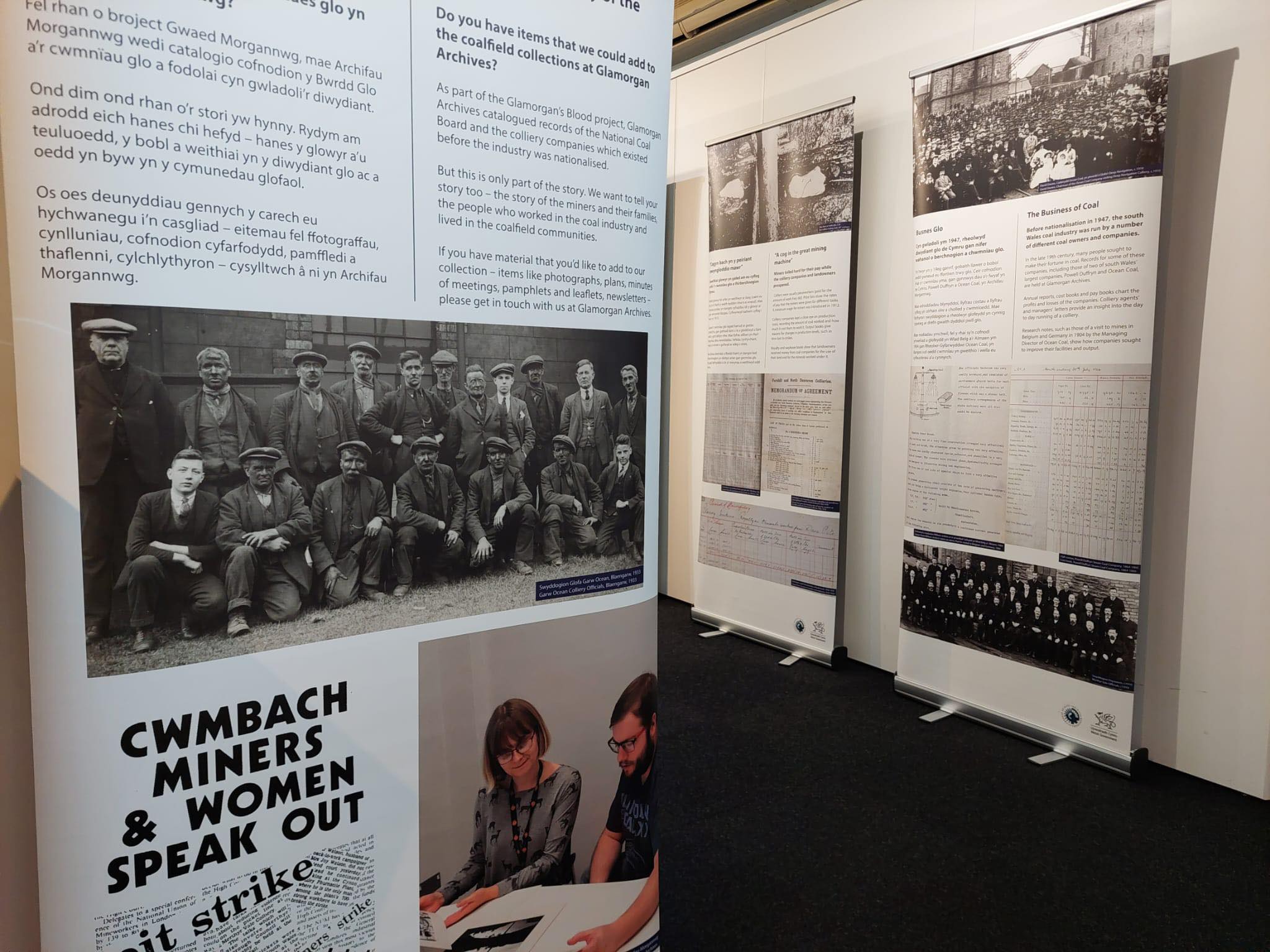 To coincide with the exhibition Dr. Ben Curtis will be delivering a talk about the Cynon Valley coal industry.

Coal is central to the modern history of the Cynon Valley – and the Cynon Valley is central to the history of the south Wales coal industry. From its modern origins as a fuel for the iron furnaces of Aberdare in the eighteenth century, the Cynon Valley’s coal industry subsequently rose to further prominence as a major producer of the steam coal which powered the industrial and maritime worlds from the mid nineteenth century and into the twentieth century. The valley’s collieries and miners continued to play an important role in the turbulent events of the coal industry: from the 1926 General Strike and lock-out, through the national miners’ strikes of 1972, 1974 and 1984-5, and culminating famously in the successful workers’ buy-out of Tower Colliery by its own miners in 1994. This talk will make extensive use of audio oral-history testimony from Cynon Valley colliery workers for the post-1947 period, as a way of both vividly illustrating the broader history and also providing some insights into the lived experience of work in the industry.

Dr. Ben Curtis is a historian of modern south Wales, the coal industry, industrial disability, and de/industrialisation. He is the author of The South Wales Miners 1964–1985 (2013), as well as numerous other academic publications. He is currently an Honorary Research Fellow at the University of Wolverhampton, working on an AHRC-funded project entitled ‘On Behalf of the People: Work, Community and Class in the British Coal Industry 1947 1994’. The project’s website address is: www.coalancommunity.org.uk

This event will take place at the Cynon Valley Museum, Saturday 26th March, 11am – 12pm.  Please make sure you book a ticket for this event. Tickets will be limited to allow for social distancing.

If you have any further questions, please email admin@cynonvalleymuseum.wales or call 01685 886729 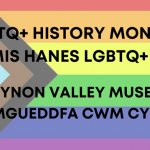 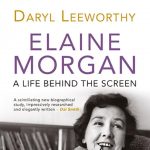